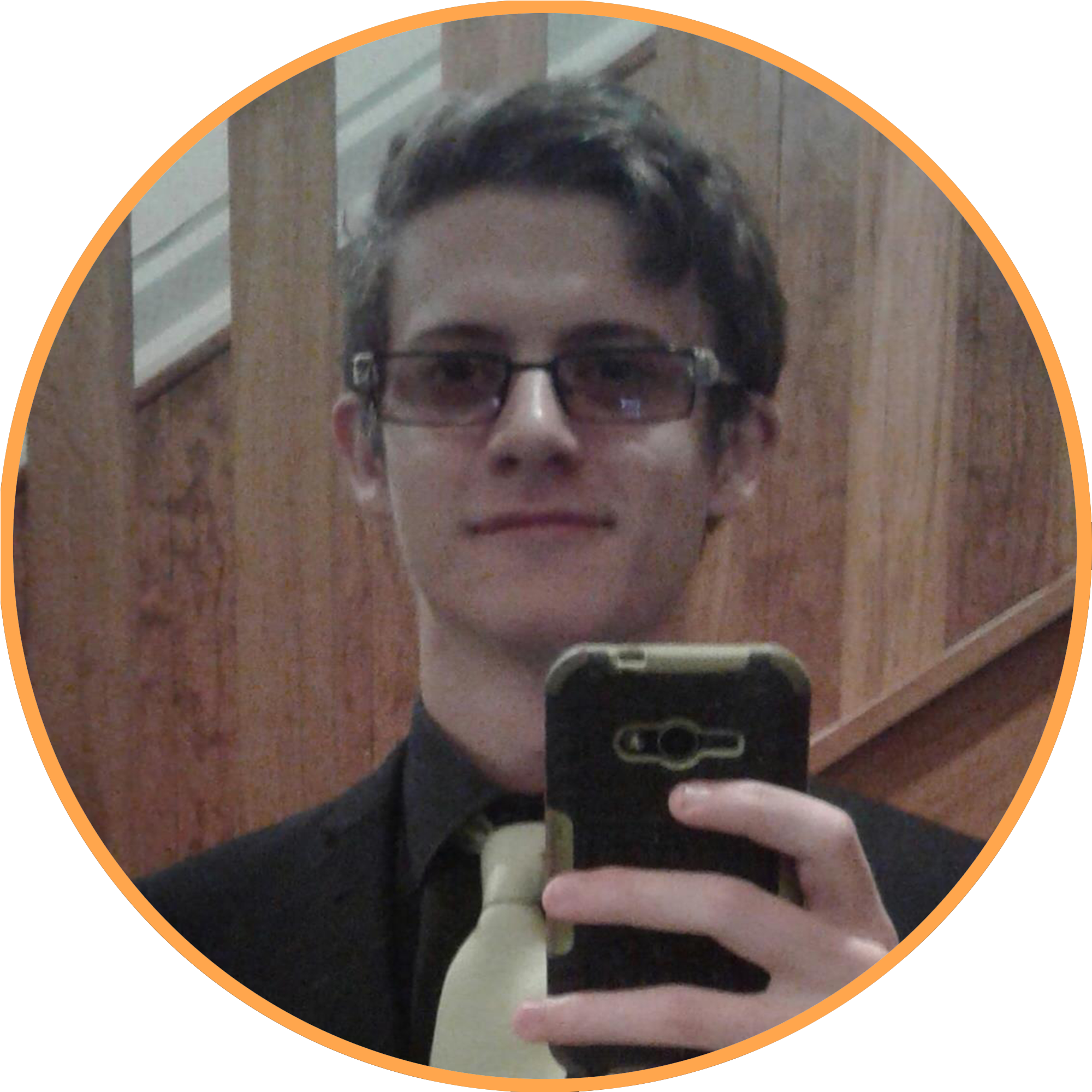 Hi, my name is Luke Burrough I am a 3rd-year student at Massey University studying Creative media production and majoring in game design and development. I'm an avid Programmer interested in both unreal and unity for programing and outside of programing. I beleve that games hold the potental to bring people together and create strong emotions not just through story but through strong game mechanics as well so i am focusing my work around createing games that foster relationships and strong emotions in the players just through the use of game mechanics

FESTiMALS is a multiplayer party game designed for tablets,this was my major project for university. I produced the project and did programming along side, Vasley Thompson(lead programmer), Aran Campbell-Hawker(programmer + sound design), Josh Laubscher(programmer), Luca Rosseels(lead artist), Stephanie Cruz(artist) and Jovanna Penn-Reina(sound design). with this project I aimed to make a game that could get parents and kids to play together on there digital devices and bring a more posative light to games 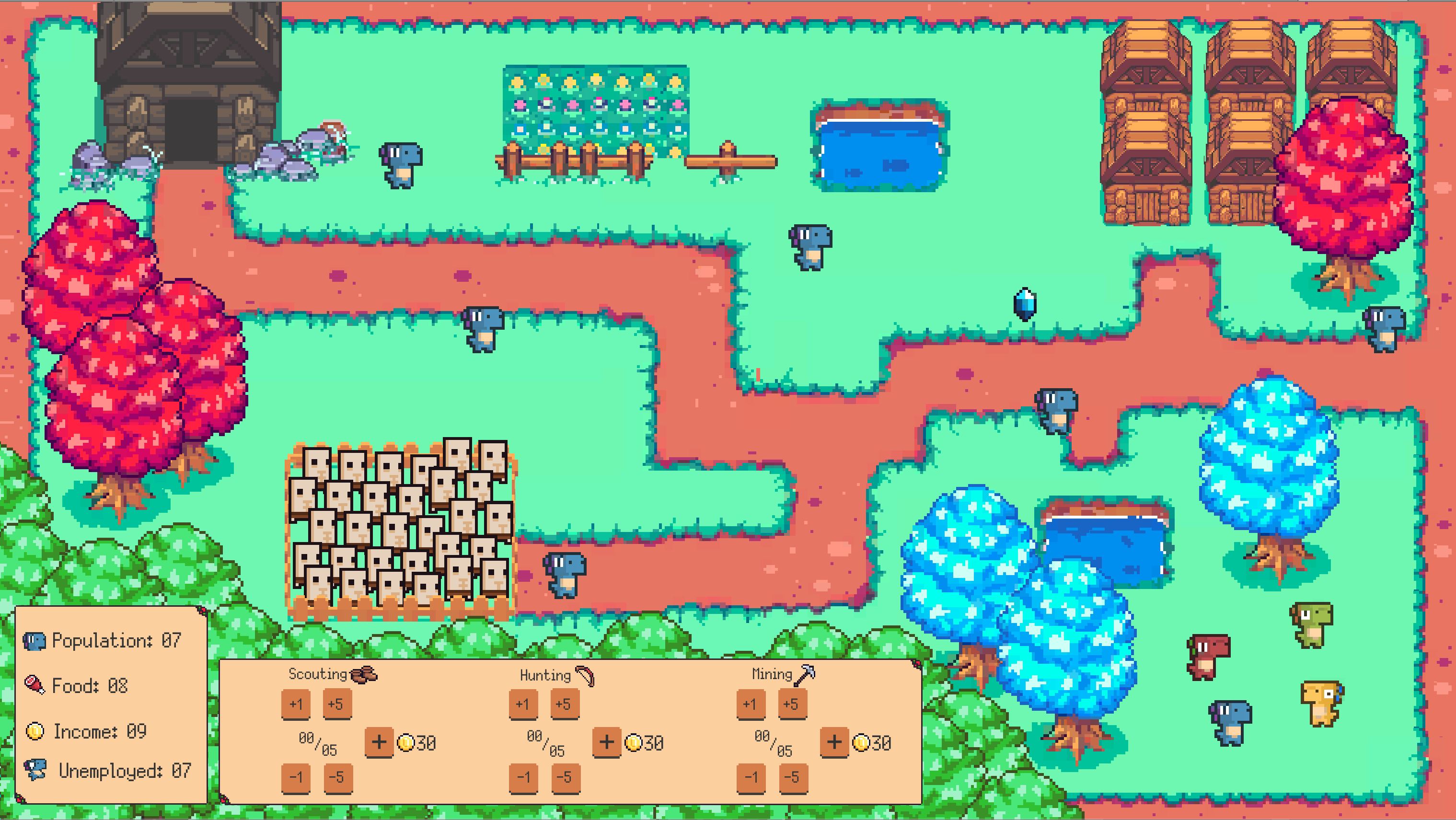 I was a programmer on "We Wanted This To Be A Visual Novel", we made this game during a 2 day game jam with the theme of chain reaction. the game is a resource managment game where your have a population that you have to assign roles to keep your village alive. you can find and play it on my itch.io which is linked in the header

The hill racer is a group project from uni. The goal of this project was to create a working racing game where you race against the clock. For this project I scratch built a water rising system that kills the player on contact with a respawn system that sets the water back down so that the player does not get caught in a death loop. I did everything coding wise besides the music

I am developing a enemy AI that is supposed to patrol and pursue players that the AI spots. It is in early development and only has the basic following down the stealth mechanics are next to be set in stone

The mist like game was the first ever game project that I worked on indavidualy and finished all on my own. I did everything in the game except design the textures and make the audio this was one of my prefered projects as it is the first game i ever took all the way through the game development process

Florish is a game that I worked on as a seacond year in 2018 as an assistant programmer and bug fixer. I didnt have as big of a role as i would have liked but i am happy with the polishing and effort that went into it. as of mid 2019 you you will be able to find and play the finished version of the game at Te papa